ABOUT THE TACOMA CHINESE RECONCILIATION PARK

Designed around the backdrop of a Chinese garden and intended as a place of healing and harmony, the park allows visitors to walk along the interpretive pathways through the sculptured landscape of a Chinese garden and to enjoy the natural beauty of Commencement Bay. The park provides an opportunity to reflect upon the past, ponder the present, dream of the future, and celebrate our cultural diversity and common humanity. The park serves as an inspiration for other communities and a model to those who work for reconciliation in all parts of the world.

Major Features around the Park: 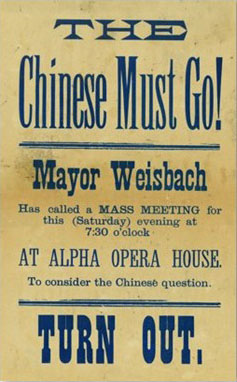 On November 3, 1885, a large group of Tacoma men rounded up all the Chinese people still in the city (about 200 people, including both individuals and whole families) and marched them out of town. The next day some Tacomans ravaged Chinese businesses downtown and burned shops and lodgings that formed the Chinese settlement along the waterfront. This dramatic set of actions was the climax of growing anti-Chinese sentiment in the region and beyond in the 1880s, the era of the Chinese Exclusion Act (1882) to stop Chinese immigration into the United States. In the western part of the country, Tacoma was not the only venue of violence; but Tacoma’s use of orderly force to drive out of the city all Chinese who had not left earlier, when tensions were mounting, set an example that became known as “The Tacoma Method,” remembered for its seeming avoidance of physical harm to the Chinese.

Of Race and Reconciliation

This tour takes you to some of the places and people involved with the 1885 expulsion of Chinese merchants, laborers and their families from the city of Tacoma. It broadly recounts the history of the expulsion and provides context to the places associated with activities leading up to these events.

Created by Jennifer Callaghan of the Tacoma Historical Society

On November 30, 1993, the City Council unanimously approved Resolution No. 32415 to acknowledge that the 1885 expulsion was “a most reprehensible occurrence.” The City Council recognized the efforts of the citizens committee and endorsed the concept of building a Chinese Commemorative park and international pavilion at the former National Guard site on Commencement Bay. Appropriately, the property is near the site of the early Chinese Settlement called Little Canton.  The City Council authorized the expenditure of $25,000 for preliminary site plans, preliminary cost estimate, and project programming for the project.

The Chinese Reconciliation Project Foundation was founded in Spring, 1994 to continue the reconciliation process. 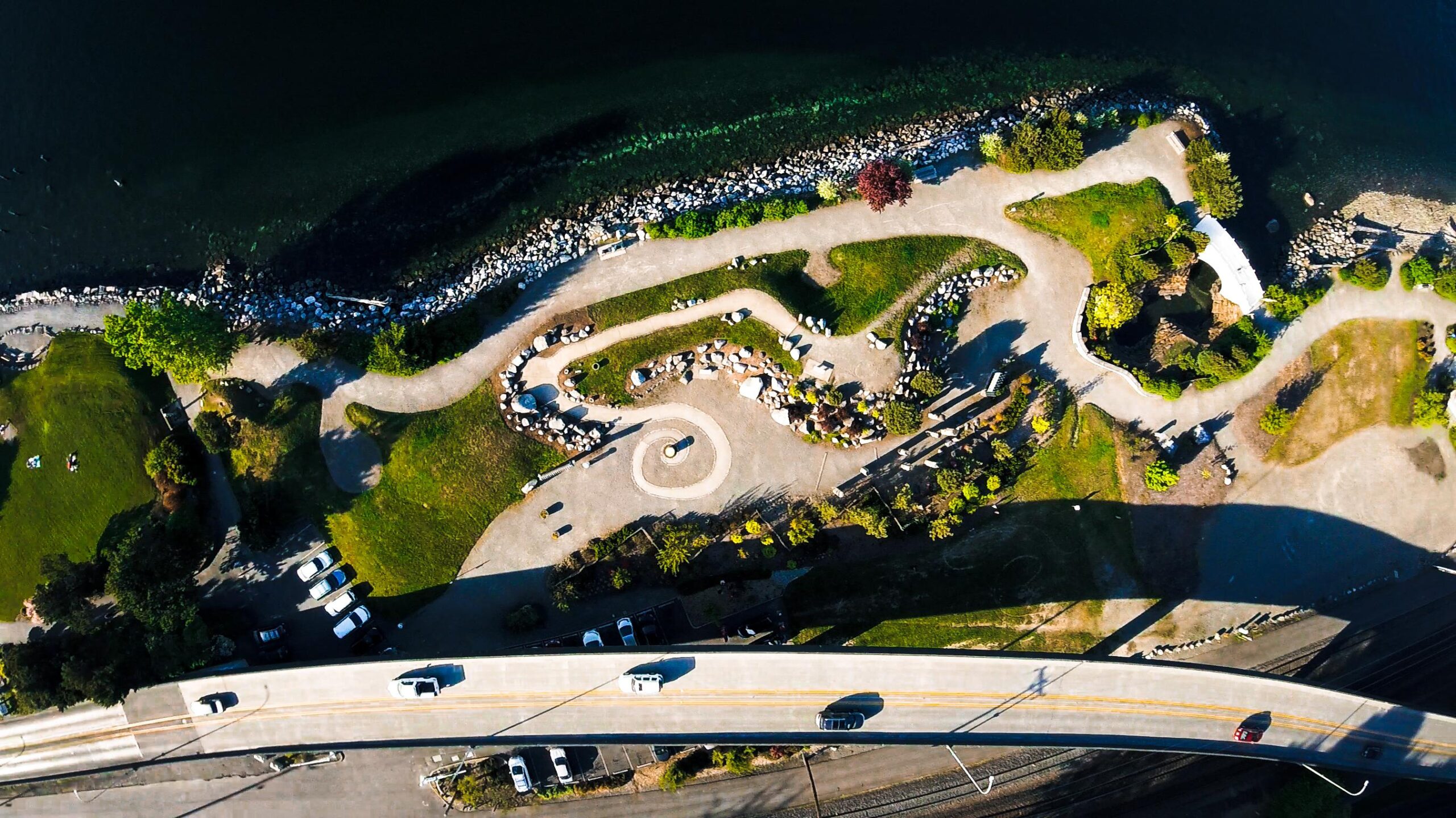